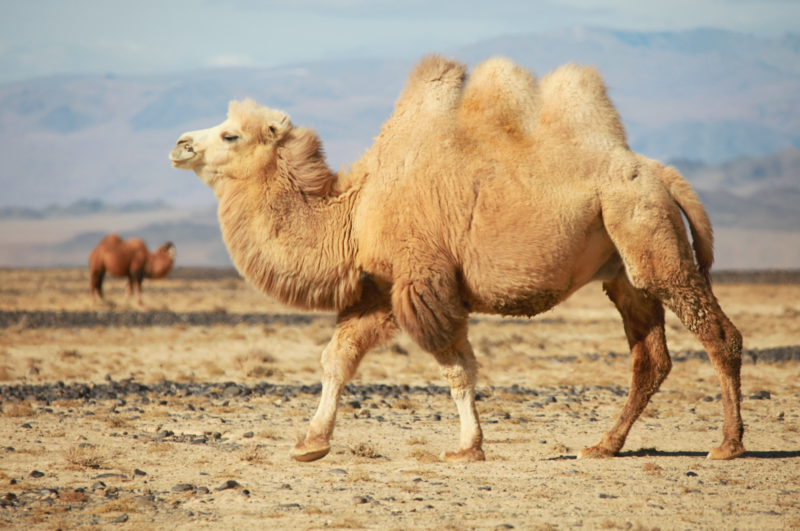 This is based on the LTS release of Apache Camel 3.7.0, this means we will provide patch releases, as Camel 3.7.x is an LTS release.

The new connectors introduced in this release are the following:

In this release we introduced the idempotency support.

The initial support will provide:

The idempotency will be supported on both source and sink connector, this means:

There are situation in which you’ll be using a Camel-Kafka-Connector source connector and sink connector together. Sometimes you’ll need to remove some of the Camel headers to achieve a particular behavior. This option should be used in this case. The value of this option can be a list of headers or a regexp.

In the camel-kafka-connector-examples repository we provided a little example based on 0.7.0 SNAPSHOT version.

Json marshal/unmarshal present by default in each connector

We added camel-jackson in each connector so that is possible to use json-jackson marshal/unmarshal out of the box.

We are already working on the next release based on the upcoming 3.8.0 Camel release. We are working on improving the documentation and adding new stuff.

We recently released camel-kafka-connector 0.4.0. This is the first release of the latest project in the Camel’s ecosystem, based on an LTS camel release. The main features of this release are: Introduction of aggregation support Introduction of marshalling and unmarshalling support on both sink and source connectors Upgrade to the latest Apache Camel release 3.4.2 Addition of new examples in the camel-kafka-connector-examples repository Integration tests added for HDFS (sink), Cassandra/CQL (source), Slack (Source), JDBC (sink) and MongoDB (sink/source).

The Apache Camel community is pleased to announce the first release (0.1.0) of Camel-Kafka-connector project. This release is an early opportunity for the community to try the project and share feedback about usage of the autogenerated connectors as well as features ideas and use cases for the next development iterations. The project provides a tiny integration layer between camel and kafka connect frameworks and generate one kafka connector for each existing camel component.

In the next Camel Kafka connector release (0.7.0, on vote soon) there will be a new feature: the idempotency support on both source and sink connectors. The aim of this post is giving some hints on how and when to use the idempotency feature. What is Idempotency? The Idempotent Consumer from the EIP patterns is used to filter out duplicate messages: it essentially acts like a Message Filter to filter out duplicates, as reported in the Camel documentation