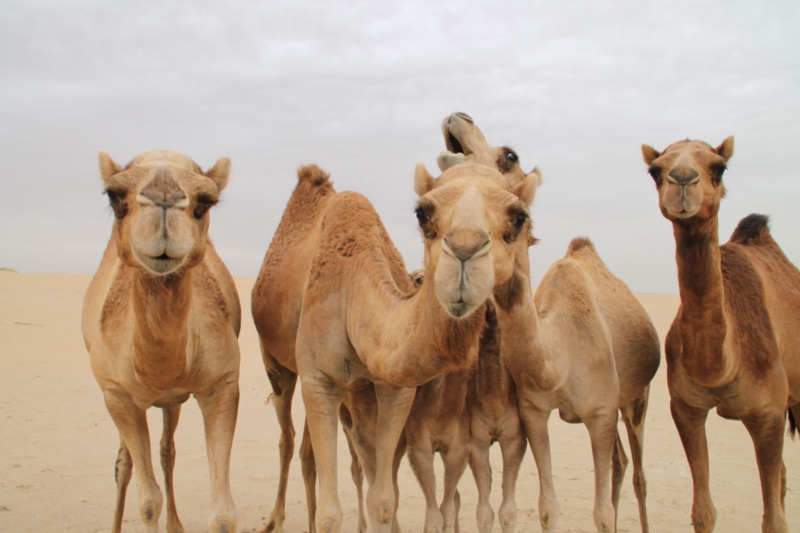 Hey Camel K riders, there is a new Camel K 1.11.0 release, there is no big new feature, as we focused on fixing bug, improving current features, updating dependencies and maintain our release cadence, since our 1.10 release, three months ago.

As usual let’s start by acknowledging the tech stack on top of Camel K and the new exciting versions our fellows have baked:

Thanks to Apache Camel, Camel Quarkus and Kamelet Catalog contributors for the great efforts they’ve put in those new releases.

Previously when using a dataformat endpoint, Camel K was not able to set the dependency. Now, it has been fixed, so given the following endpoint, the camel:jackson dependency is automatically added to the integration dependency list.

Maven was changed from 3.8.4 to 3.8.6, this is not expected to affect Camel K users, since this is the internal maven version used to build the generated pom.xml for the integration.

We have deprecated the local and init commands of kamel CLI due to overlapping of camel jbang. camel jbang may provide more features and a better developer experience to kamel init and kamel local, so we had to deprecate kamel local.

Some deprecated code were removed, a short summary:

It’s been a long ride to bring our beloved Camel (K) from 1.9.0 to 1.10.0. We’re particularly happy as we had the time to introduce many features and enhancements that we had planned in our 2022 roadmap back at the beginning of the year. As usual let’s start by acknowledging the tech stack on top of Camel K and the new exciting versions our fellows have baked: Apache Camel K Runtime 1.