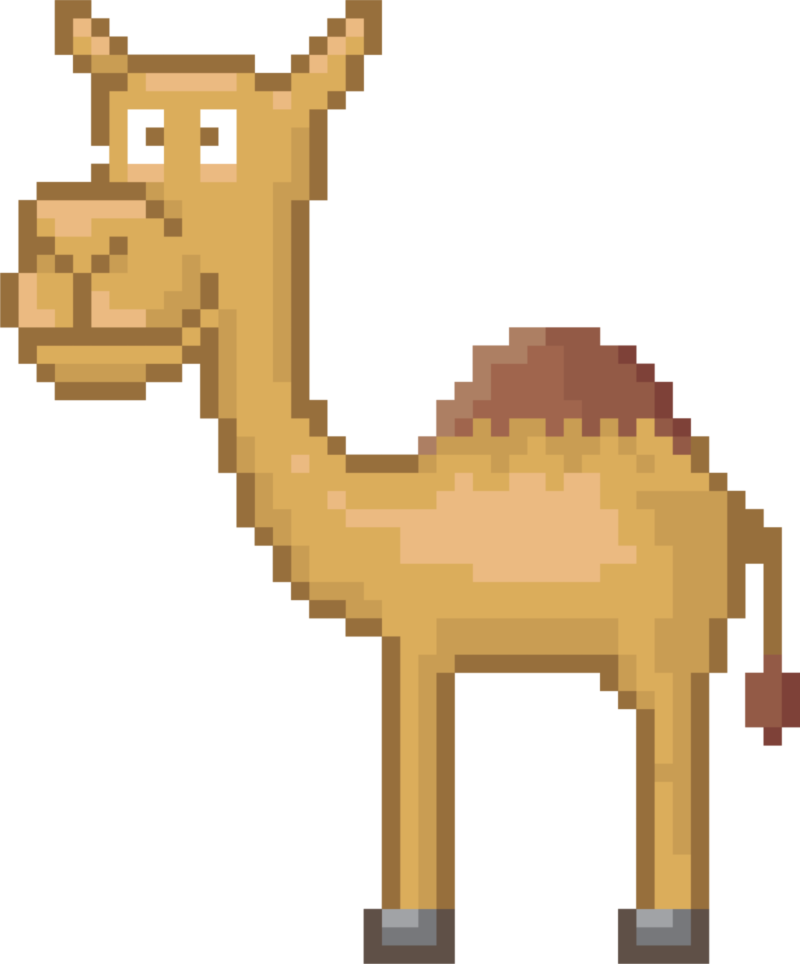 This is the set of technologies on which Camel K 1.8 is based:

As usual, thanks to Apache Camel, Camel Quarkus and Kamelet Catalog contributors for the great efforts they’ve put in those new releases as well.

The most remarkable feature available in this new release, is the support of KEDA. Thanks to this feature, you will be now able to add autoscaling features to any kind of event supported by KEDA, not only based on HTTP as we used to have with Knative. Learn more about this fantastic feature reading the dedicated blog, Camel meets Keda.

You already know, Camel K was imprinted with the concept of fast execution. One great work we carried on, was to reduce the time to startup the operator in less than a second. Quite remarkable and very welcome in the era of Cloud Native!

We had this feature in our TODO list since a while. You will be able to use your HTTP(S) proxy in the Camel K Operator for any kind of egress operation (Maven dependencies, image pulling, …). Moreover, once set, you will be able to have it automatically configure the HTTP proxy settings in all your Integrations. Just declare the typical HTTP proxy environment variables during Camel K Operator installation. Have a look a the official documentation for more details.

Maven is our preferred tool for managing projects dependencies. However, sometimes it is very verbose, in particular when it downloads the Internet… Jokes apart, we introduced the possibility to set the .IntegrationPlatform.spec.build.maven.cliOption, which will allow you provide any maven configuration you want (ie, -V,--no-transfer-progress,-Dstyle.color=never, ...). Your log aggregation tool will breath now.

This is a bit an hidden feature, but you must be aware of what’s behind the scenes. We moved part of the logic previously run by the kamel run command, into a dedicated trait, which will be in charge to take care of that aspect only. With this strategy we aim to simplify the Integration configuration and the execution which is not done via kamel CLI.

More in detail, with this release we’ve moved the -p|--property logic into the Camel trait. We’ve also created the Mount trait which will be take care of --config, --resource and --volume parameters of the kamel run CLI command. Nothing will change for the CLI users. If you instead are directly editing the Integration, be aware that we have deprecated the .Integration.Configuration and Integration.Resources field in favour of those traits. We will still support it for a few more releases, but you should no longer use it in the future.

The Apache Camel Kamelet Catalog is already on 0.7.0 version. It’s growing and getting more mature at each new release.

There are several dependency upgrades. Nothing really remarkable, you can find more details on the GitHub release page.

We’ve worked on completing known gaps on the documentation. It worths to mention the section explaining how to use Jitpack.

Camel K version 1.5 is out. And with it, a new way of providing configuration and resources to your Integration. We have worked on a deep code refactoring in order to harmonize the existing configuration settings and add new ones to exploit the power of camel-quarkus runtime, which has become the main way to materialize an Integration. We added new features that will simplify your developer life. We also added new checks that will give you useful tips when using a feature in a wrong way.