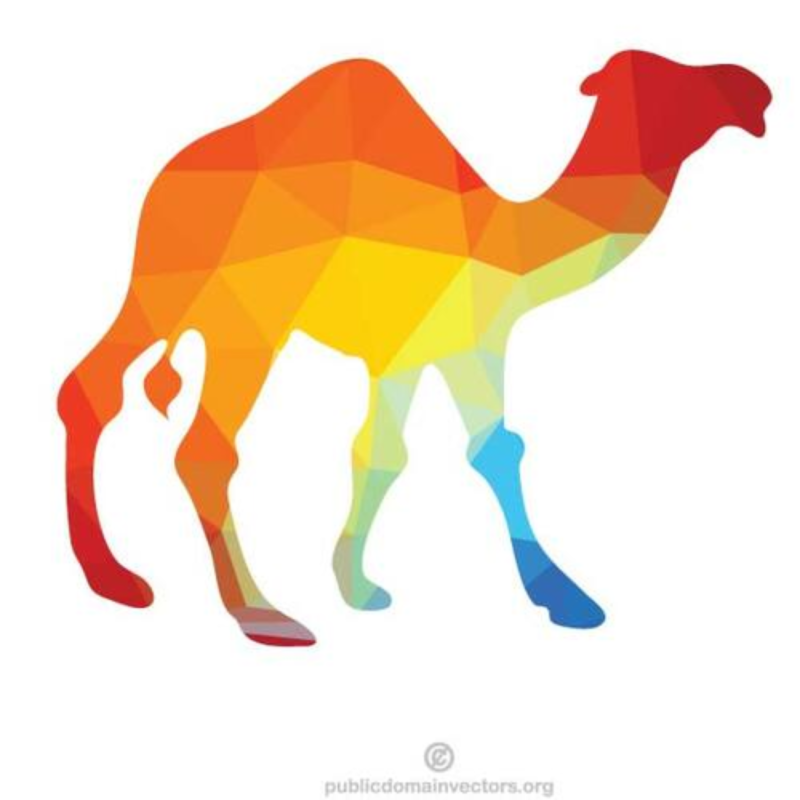 Attention, attention: time for a new exciting Camel K release! On behalf of Camel K community I am happy to announce the latest 1.9.0. Camel K release.

As usual let’s use this blog to share with you the new stack of exciting technology we’ll be using in this version:

Thanks to Apache Camel, Camel Quarkus and Kamelet Catalog contributors for the great efforts they’ve put in those new releases as well.

Since the beginning of the project, we faced with the need to find an easy way to include Java dependencies into the running Integration. Until now, we had the possibility to use Jitpack or to change configuration and be able to pull dependencies from private Maven repositories. Since this release you’ll be able to upload your local dependency you have as a jar file directly into the Integration.

And you should be done!

We’ve enabled the nightly release for the Camel K project. Altough it’s an unsupported pre-release, we know that out there in the universe there are many cutting edge projects that are willing to take the risk and get the very very latest drop of Camel K sweat. Be our guest!

You can use this release (at your own risk) looking at the release pages, ie, https://github.com/apache/camel-k/releases/tag/1.9.0-nightly. The installation procedure will use a testing container image that you can also pull yourself by running:

You may notice that the repository is named testcamelk. It’s the official one in Docker Hub we use for this purpose, and, as we’ve already claimed, it comes with no kind of support or guarantee of functionality.

NOTE: there is a bug which is not allowing to update the release page on Github, but the container images are released correctly nightly. We’re actively working on it.

Another little improvement was to redirect all the warning output to the stderr, so that, anybody willing to use the output coming from the CLI, could do just forwarding the stderr not to interleave with the stdout. As an example, feel free to use kamel run MyIntegration -o yaml the way it comes.

We decided to deprecate the Kaniko settings which were directly exposed in the generic IntegrationPlatform.build.spec (see the API). We’ve moved them in some more general purpose .build.spec.PublishStrategyOptions. From now on, we’ll have a cleaner configuration which does not define any implementation detail. And we’ll have a place where to hold any future Builder specialized options too!

KameletBinding are a very powerful way to connect a Source and a Sink in an Event Driven Architecture. We already had available the kamel bind CLI command to enable that easily from command line. We’ve added a --trait option which will simplify the way you can define traits for the Integration which will be generated by the KameletBinding.

The Apache Camel Kamelet Catalog is at 0.8.0 version. We’re getting feedback from the adopters of this exciting technology and providing new addition to the catalog and new enhancements.

There are several dependency upgrades. The most remarkable one relates Kube dependencies which were moved from v0.21.4 to v0.22.5. You can find more details on the GitHub release page.

We always have a look to examples and documentation. It worths to mention in this release about the example explaining how to run OLM locally.

Signpost png from pngtree.com/ During the last weeks we’ve been asked questions around the direction we’re willing to take on the future development of Camel K. I think it would be good to have some blog in order to let the community understand where our efforts are going. It will be useful for every Camel K user and Camel K developer, as a guide for the future development of the project.