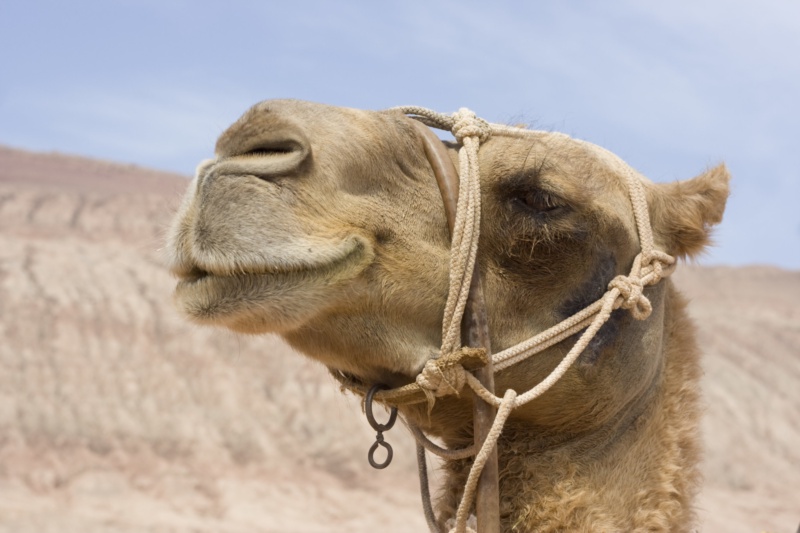 We are pleased to announce the release 1.8.0 of Camel Quarkus! Here are the highlights.

Camel 3.9.0 is rich in optimizations. It reduces object allocations, optimizes Camel Core and the HTTP component.

These are mostly motivated by Camel K and its project-less approach to defining Camel routes. With Camel K, all you need to run an integration is a file where the routes are defined using one of the supported DSLs (Java jOOR, XML, Groovy, YAML, Kotlin or JavaScript). With Camel Quarkus you still need the pom.xml file with the appropriate dependencies in addition to the route definition files. Except for XML and YAML, these DSLs are supported only in JVM mode, because they load and compile the routes at runtime.

Except for the new DSLs mentioned above, there are six new extensions:

These three extensions are now supported in native mode:

The following deprecated extensions were removed in this release:

Quarkus team just announced their plans for 2.0 release integrating MicroProfile 4 and Vert.x 4. We will adapt to those changes and publish Camel Quarkus 2.0 alphas and betas following the respective Quarkus milestones. In the mean time, we may still consider releasing 1.9.0 if we have enough material for it.

There is still a lot of Camel components to port to Quarkus. Please upvote your favorites, or even better contribute!

The highlights of Camel Quarkus 1.7.0

The highlights of Camel Quarkus 1.6.0

The highlights of Camel Quarkus 1.5.0

Enjoy the first maintenance release in the 1.0.x branch of Camel Quarkus! What’s inside Highlights: Camel 3.4.3 Quarkus 1.7.1 Details: All changes since 1.0.0 What’s next? Camel Quarkus 1.1.0 will be released shortly after Camel 3.5.0. We will possibly release some candidate releases (CRs) depending on the availability of Camel 3.5.0 CRs. To get an idea which new extensions are coming, look for the extensions having since = 1.