The Apache Camel project is moving to release schedule with Long Term Support (LTS) and non-LTS releases.
Posted on March 6, 2020, by 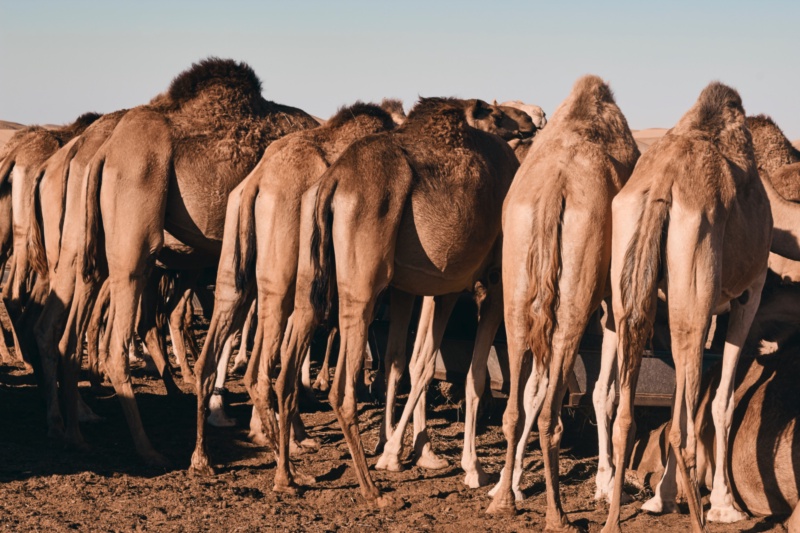 This allows the Camel project to innovate and move much faster in non-LTS releases.

And as well to offer production stable branches (LTS) where end users can stay on for a longer period of time and get CVEs and important/critical bug fixes only. On these LTS branches, we plan to avoid introducing new features, improvements etc, and keep changes with production in-mind only. However exceptions can be made.

Other projects like Java JDK have moved to LTS and non-TLS releases as well. So we are doing the same, but our LTS is limited to a 1-year schedule (typically same timeframe for Camel 2.x).

The tentative release schedule for 2020 is as follows:

NOTE: The schedule is tentative and subject for change (for example date’s may slip into the following month).

For each Camel release, we will mark in the release notes whether it’s a LTS or non-LTS release.

Java 8 is still supported, but at some time in the future we will drop Java 8. Java 8 is best effort supported as Java 11 is the primary version used for development, testing, and QA.

Java 11 is the primary supported version.

The Camel team is busy working on the last set of work for Apache Camel 3. Today the 2nd release candidate was built and published on a staging repository for early adopters to give it a try. As I am busy myself then I just wanted to write a short blog post to keep the community posted that Apache Camel 3 is on the way, and that we expect it to be released by end of this year (sometime in November or December).