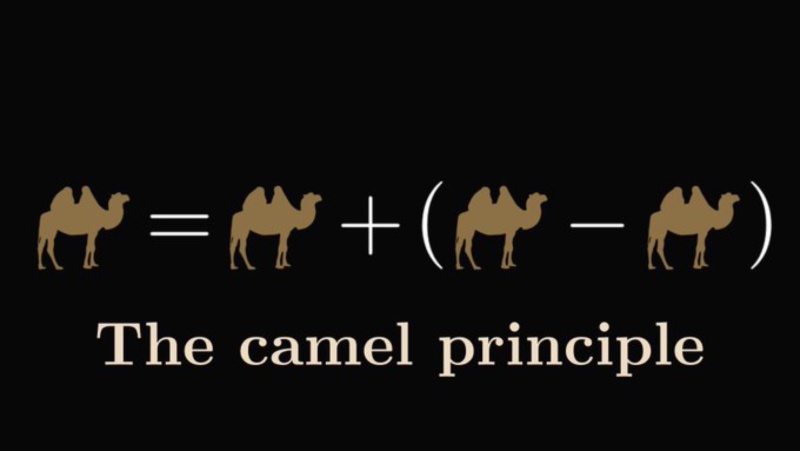 2023 has come, and with that it is time to make a little retrospective on the work we have completed in 2022 in Camel K project. We are already collecting ideas to submit to the community for 2023 in order to define the new roadmap. Stay tuned, more is coming shortly…

This was a nice contribution that is allowing to leverate the capability of building multi-architecture image containers via Buildah. Definetely a great way to start experimenting with the feature and likely something we’ll be willing to invest time in 2023.

We now use the very last bits from Camel K Runtime and Kamelets as well. If you’re one of those person that cannot stand waiting for a stable release to come to try out new exciting stuff, then, likely you haven’t missed this. Every night you can get a version of Camel K with the latest features/fixes baked into it (though, it’s not guaranteed to be fully working).

We’ve worked to strenghten the offering of installation via Kustomize, that may see more advance in 2023.

Provided a full description of the APIs

We now all understand what an IntegrationKit is… :P Tools such as Kaoto or Karavan may benefit from this as it is easier to understand the meaning of Camel K API now that it’s written in stone!

Refactoring of traits: now they are part of the API definition

Quite big refactoring effort. We are now able to read the traits definition through the API.

We’re harmonizing the way to configure Camel K Integration putting the logic into traits (mount trait). We’ve deprecated the possibility to directly do it in the Integration specification.

Tired of reinventing the wheel and to find out how to promote a Camel K Integration in your cluster? Just kamel promote!

You can now create as many operators as you want and be able to define your own multi-tenancy model by assigning your Integration the name of the operator you whish to take care of it.

Improved the user experience when an Integration fail

You should no longer look the operator log to know what’s going on! Just look at the Integration failing conditions.

If you want to auto-scale your resources such as data storages and other services.

No more need to publish your local dependency to a Maven repository. Just use it from your local filesystem via kamel run -d file:/path/to/dep.jar.

We’ve developed a series of “How to” blog post to show main operations on Camel K: testing, monitoring, promoting an Integration. You now knows how to do all that stuff ;)

Beside all that stuff, we’ve made an enourmous work of stabilization (73 known bugs fixed) and an hidden work of automating the process that will strengthen our ability to focus on deliverying new exciting features. On behalf of Camel community we wish you a Happy New Year. 2023 is going to be a great year for Apache Camel with Camel 4 on the way!

Signpost png from pngtree.com/ During the last weeks we’ve been asked questions around the direction we’re willing to take on the future development of Camel K. I think it would be good to have some blog in order to let the community understand where our efforts are going. It will be useful for every Camel K user and Camel K developer, as a guide for the future development of the project.

Testing is probably one of those operations we use to repeat most of the time while building any application. Applications in Camel world are no difference. With the advent of Camel JBang, we have a unified place that can be used to perform our testing/fine tuning locally before moving to a higher environment. During the last years of development, we have noticed that testing or fine tuning an integration directly connected to a Cloud Native environment can result a bit cumbersome.

In Camel K version 10, we’ve released the CLI promote feature that provides Camel K an opinionated way of promoting an Integration through the stages of software development. This feature unlock the possibility to combine Camel K with external tooling and let the user develop according to any automated release process. We always ear about CI/CD (Continuous Integration/Continuous Delivery and/or Deployment), and in this blog we’re going to see how to make it for any Camel K integration.

It’s been a long ride to bring our beloved Camel (K) from 1.9.0 to 1.10.0. We’re particularly happy as we had the time to introduce many features and enhancements that we had planned in our 2022 roadmap back at the beginning of the year. As usual let’s start by acknowledging the tech stack on top of Camel K and the new exciting versions our fellows have baked: Apache Camel K Runtime 1.

Camel K offers a wide list of operations you can execute once your Integration has been deployed (likely in a production environment). When we talk about operations, the most typical question we got is “How to monitor a Camel K Integration?”. Fortunately, we have all the ingredients needed to let you manage this operation as smooth as possible. I’ll walk you through the different tools and configuration needed in this blog post.